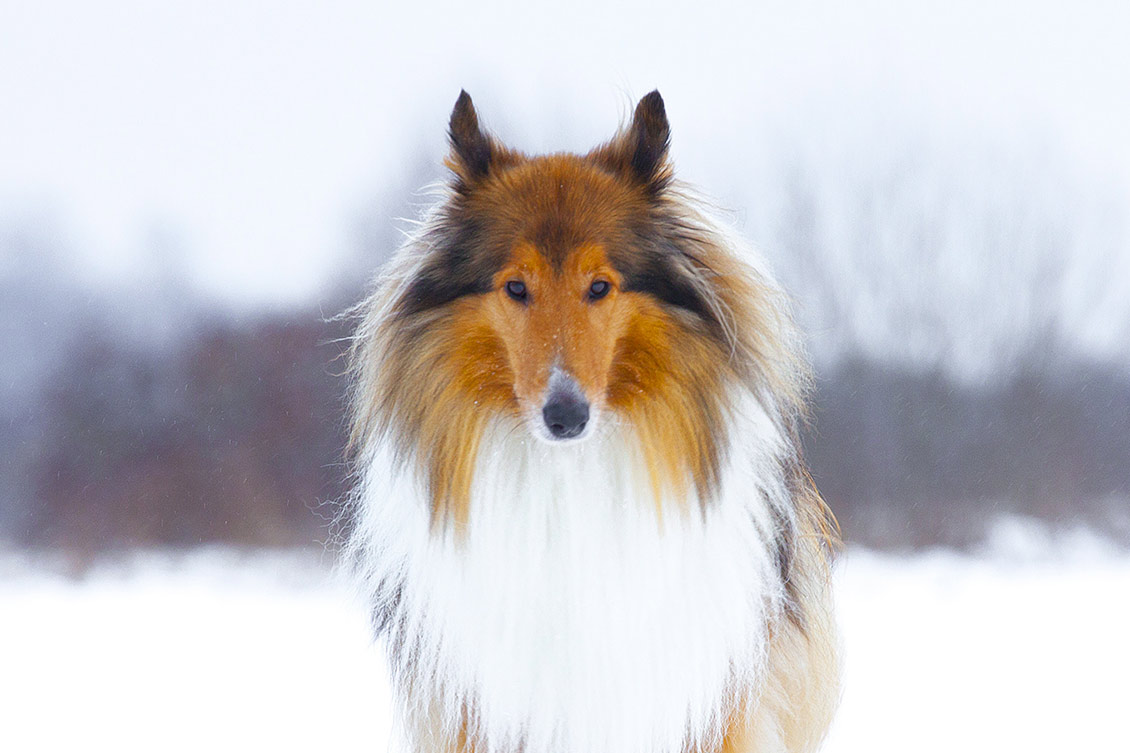 One afternoon a young grandmother, a businesswoman in New York, came to see me. She brought along her nine-year-old grandson, who was visiting her from his home in Pennsylvania. In response to her questions, I explained the law of assumption, describing in detail the procedure to be followed in attaining an objective. The boy sat quietly, apparently absorbed in a small toy truck while I explained to the grandmother the method of assuming the state of consciousness that would be hers were her desire already fulfilled.

When the boy and his grandmother were leaving, he looked up at me with great excitement and said, “I know what I want, and, now, I know how to get it.” Surprised, I asked him what it was he wanted; he told me he had his heart set on a puppy. To this the grandmother vigorously protested, telling the boy that it had been made very clear repeatedly that he could not have a dog under any circumstances… that his father and mother would not allow it, and the boy was too young to care for it properly, and furthermore that father had a deep dislike for dogs — he actually hated to have one around.

When the boy and his grandmother were leaving, he looked up at me with great excitement and said, “I know what I want, and, now, I know how to get it.” Surprised, I asked him what it was he wanted; he told me he had his heart set on a puppy.

All these were arguments the boy, passionately desirous of having a dog, refused to understand. “Now I know what to do,” he said. “Every night just as I am going off to sleep I am going to pretend that I have a dog and we are going for a walk.” “No,” said the grandmother, “that is not what Mr. Neville means. This was not meant for you. You cannot have a dog.”

Approximately six weeks later, the grandmother told me what was to her an astonishing story. The boy’s desire to own a dog was so intense that he had absorbed all that I had told her of how to attain one’s desire — and he believed implicitly that at last he knew how to get a dog. Putting this belief into practice, for many nights the boy imagined a dog was lying in his bed beside him. In imagination he petted the dog actually feeling its fur. Things like playing with the dog and taking it for a walk filled his mind.

Within a few weeks it happened. A newspaper in the city in which the boy lived organized a special program in connection with Kindness to Animals Week. All schoolchildren were requested to write an essay on “Why I Would Like to Own a Dog.” After entries from all the schools were submitted and judged, the winner of the contest was announced. The very same boy who weeks before in my apartment in New York had told me “Now I know how to get a dog” was the winner. In an elaborate ceremony, which was publicized with stories and pictures in the newspaper, the boy was awarded a beautiful collie puppy.

In relating this, the grandmother told me that if the boy had been given the money with which to buy a dog, the parents would have refused to do so and would have used it to buy a bond for the boy; if someone had made the boy a gift of a dog, they would have refused it or given it away. But the dramatic manner in which the boy got the dog, winning the city-wide contest, the stories and pictures in the newspaper, the pride of achievement and joy of the boy himself all combined to bring about a change of heart in the parents, and they found themselves doing that which they never conceived possible — they allowed him to keep the dog.

All this the grandmother explained to me, and she concluded by saying that there was one particular kind of dog on which the boy had set his heart.

It was a collie.

From The Power of Awareness by Neville, who wrote an extraordinary series of books in the 1950s on the creative power of imagination. Published by DeVorss Publications.
previous article