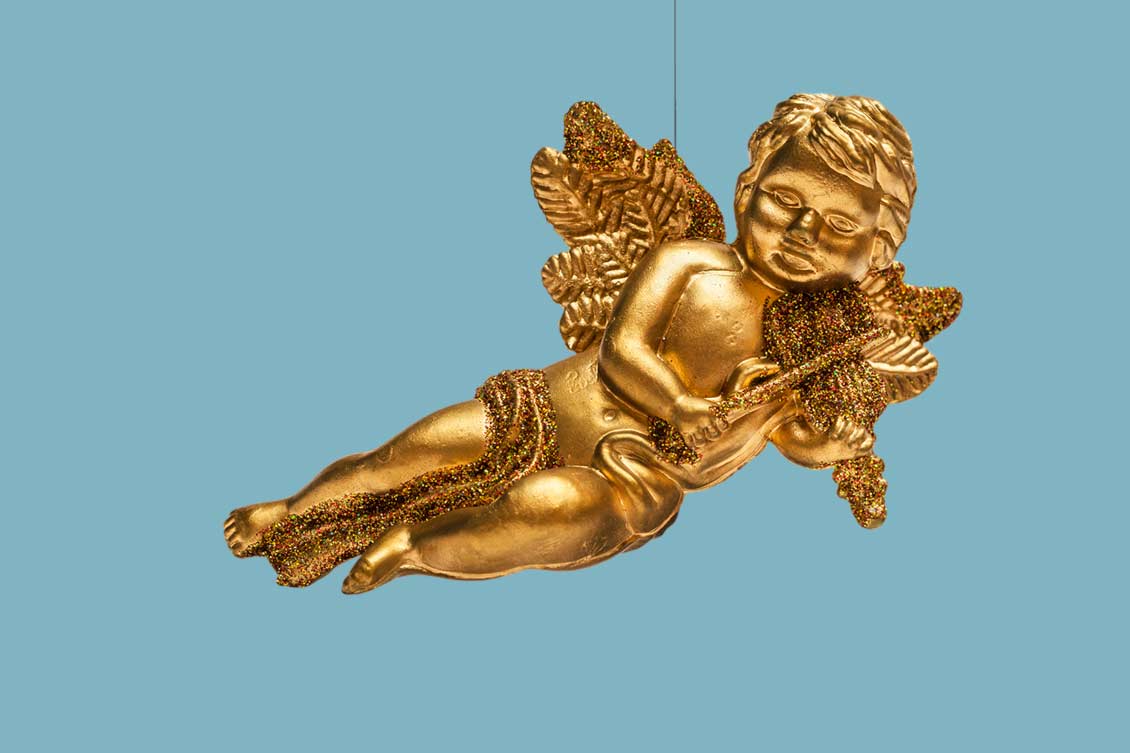 About 34 years ago, a neighbor who was our good friend died. A few months later, his wife and I and our children were visiting his grave. While Mary Ellen and I stood at Bobby’s grave, our young children were running around, as children do when they are bored. My two oldest ones, who were 4 and 6 years old and Mary Ellen’s two (about the same age) came screaming to us, looking very frightened. Their faces were pale as they reported that Scott, my 3 year old son had fallen into a big hole.

We ran to the location of a double-deep open grave which had been covered by a large piece of plywood. Apparently Scott had slipped in between the plywood and the edge of the grave and now was in a 6 to 7 foot hole which was very dark and scary to him. I heard his cries as we frantically removed the plywood so we could see him. His tear-stained little face was looking up at us as though he was pleading for help and luckily he did not appear to be hurt physically.

At the time, the rescue by the tall man in the dark suit was a mystery to us, and it was a good story to tell after the fright was over. Today, I know that the man was an angel sent to help.

As I comforted him with soothing words and my mind raced for a solution, I was inadvertently pushing dirt from the edge of the grave down upon my forlorn little son. I was frantic! I laid down on the ground on my stomach and told Mary Ellen to hold my feet so I could attempt to reach him, but my arms were far too short.

In those days, I was not savvy enough to remain calm for the sake of my child, so the more anxious I became, the more Scott cried. The other children were all frightened and Mary Ellen and I were too.

Just as we were looking around for help in the cemetery and seeing no one, not a person, or car, or anybody who was alive besides us, I realized one of us would have to drive somewhere to get some assistance. As we were discussing who would go, out of nowhere came a tall man in a dark business suit.

There had been no one in the cemetery just seconds before his appearance. He approached us, saying nothing, laid on his stomach on the ground, instructing us to hold his feet. He stretched his long arms down into the grave and lifted my son up to safety. As we were brushing the dirt off of Scott and I was hugging and kissing him, I looked around for the man. I wanted to help him brush off his fine suit, but above all to thank him for what he had done. He was nowhere in sight, no car had started or had even been seen, and the man disappeared as quickly as he had appeared. For those few minutes all attention had been on Scott, and none of us saw the man walk away or “disappear.”

After we had all calmed down and started our trip back home, we marveled at what had happened and recalled that Scott’s toy gun was still at the bottom of the grave. It had been forgotten during the rescue and now Scott was crying for his toy. We laughed at how shocked we imagined the mourners at that site would be when they saw the toy gun in the grave. Of course, we had replaced the plywood so another child would not have the same mishap. Many years later, Scott would get teased about his graveyard story as being one of a “very vivid imagination.”

At the time, the rescue by the tall man in the dark suit was a mystery to us, and it was a good story to tell after the fright was over. Today, I know that the man was an angel sent to help. There is no doubt in my mind now that I have heard many stories from others who reported their angels appearing and quickly disappearing once the crisis was over. Our tall dark angel came out of nowhere and went back into nowhere after being now here long enough to lift up a frightened little boy out of a big dark hole into the safety of his mother’s arms.

My son, Scott, will be 37 years old next month and has two children of his own. Two years ago, I sent him a gilded angel to hang over his bed. I guess he thought he was too old for such things, and each time I visited him last year, the angel sat on his desk. We had a tragedy in our family last February… Scott lost his 33 year old sister. When I came to visit him last September, the angel was suspended over his bed.