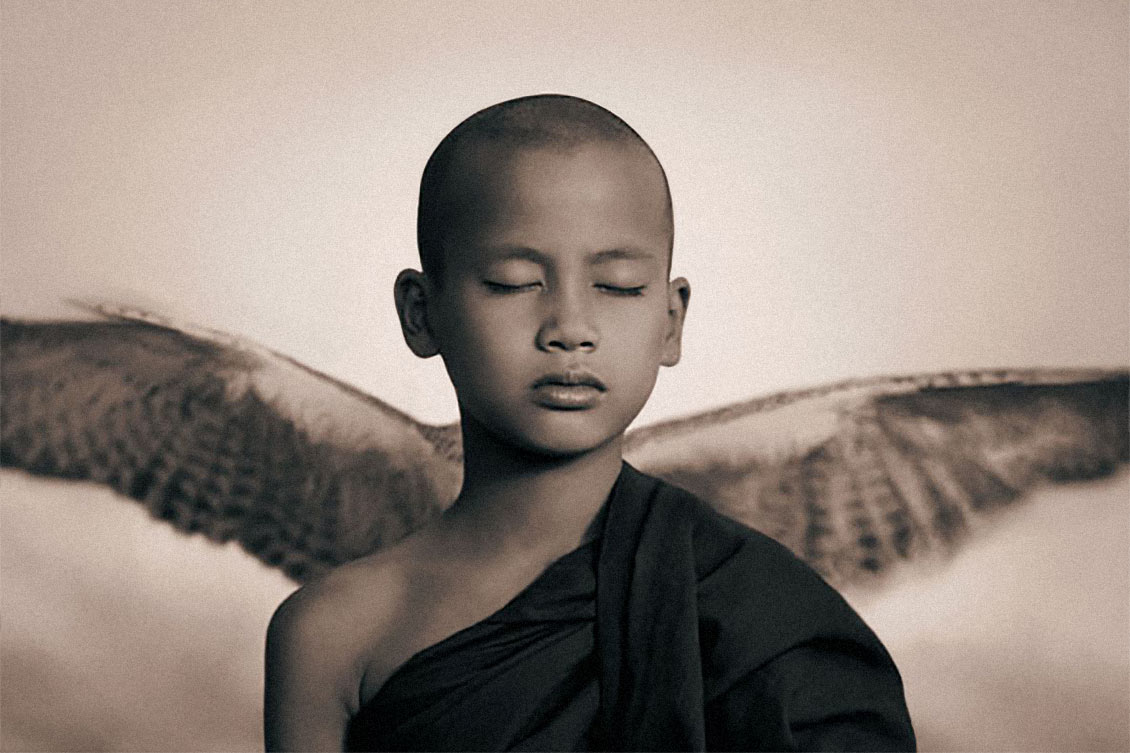 How do you describe a profoundly heartfelt and emotionally-moving work of art? Ashes and Snow is a celebration of the living masterpieces of nature, a simultaneously beautiful, powerful and intensely peaceful homage to a timeless realm in which there are no boundaries between humans and animals.

But the essence of art is in the personal experience, the feelings, it awakens. Ashes and Snow evokes a spiritual response, serenely drawing the viewer into a dream-world where we experience Nature as one harmonious family, joined by a palpable sense of connection and unity.

Its creator, Gregory Colbert, says “When I started Ashes and Snow, I set out to explore the relationship between man and animals from the inside out. In discovering the shared language and poetic sensibilities of all animals, I am working towards restoring the common ground that once existed when people lived in harmony with animals. The images depict a world that is without beginning or end, here or there, past or present.”

The film is the result of more than 10 years of travels and 25 expeditions to locales including India, Sri Lanka, South Africa, Egypt, and the oceans off the Azores.

Says Colbert: “We live in species ghettoes. There used to be a diversity of species in places we lived, whereas now, we have very little interaction with other species. When we’re young there’s not that sense of being isolated from other species. Young children are able to speak with animals, and then they get banished.” Thus, many of the images include children in their natural relationship with the animals. In others, in more mature interaction with the animals, adults engage in sensual and flowing dance.

“The photographs seduce through starkness and spirituality… Timeless and exquisitely timely.” Newsday

“The most arresting aspect of Gregory Colbert’s photographs… is their air of dreamlike calm. The serenity pervades the sepia-toned pictures.” Smithsonian

“The animals and the people seem to move in a cosmic dance filled with rhythmic and visual beauty that breaks out of the mundane world of classifications, of ‘us’ and ‘them,’ and into the sublime.” Camera Arts

“Colbert’s work feels timeless and sacred. It resonates with a luminous, essential wisdom speaking through the ages…. Colbert’s work operates in a parallel universe to ours, an earnest, refreshing, post-ironic world where pure wonder and awe still reside.” The Globe and Mail

How to Be Mindful When Reading Mindfulness Articles 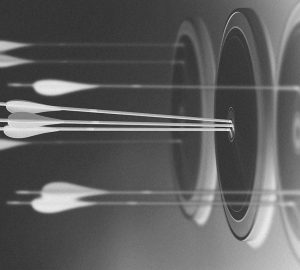