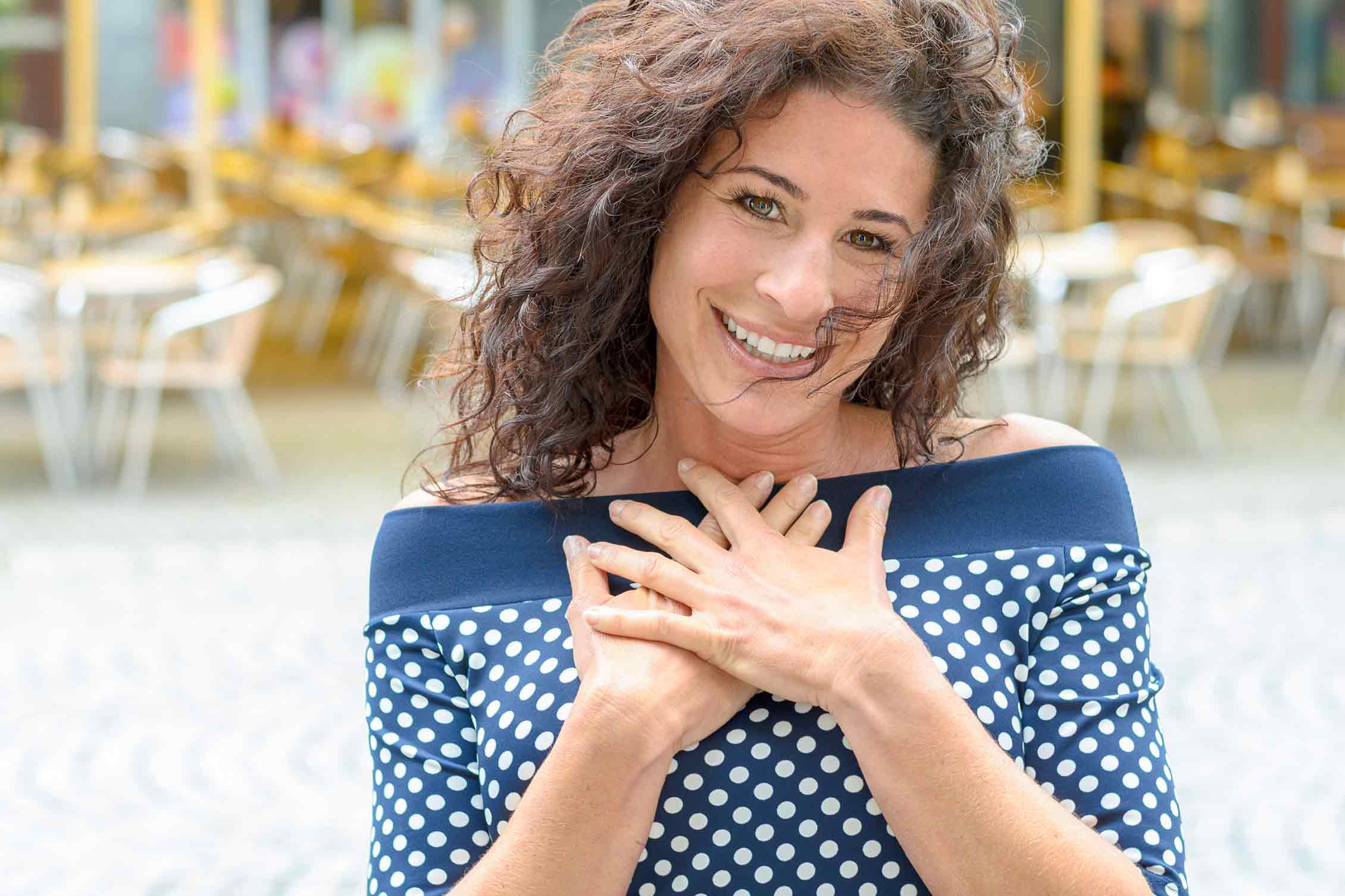 Researchers have been studying the health benefits of gratitude. From a study published in the Journal of Personality and Social Psychology: “In a sample of adults with neuromuscular disease, a 21-day gratitude intervention resulted in greater amounts of high-energy positive moods, a greater sense of feeling connected to others, more optimistic ratings of one’s life, and better sleep duration and sleep quality, relative to a control group. In an experimental comparison, those who kept gratitude journals on a weekly basis exercised more regularly, reported fewer physical symptoms, felt better about their lives as a whole, and were more optimistic about the upcoming week compared to those who recorded hassles or neutral life events.”

In “Gratefulology,” an article in the University of Texas Health Leader, psychologists Blair and Rita Justice reported that “Researchers found that cardiac patients who blamed their heart attacks on others were more likely to suffer another heart attack within the next eight years. On the other hand, receiving benefits and gains from an initial heart attack, including becoming more appreciative of life, was related to a reduced risk for subsequent attack.”

Gratitude helps people refocus on what they have, instead of what they lack.

They also referred to a University of Pittsburgh study of heart transplant patients that found “thankfulness and appreciation as an aspect of religious faith was positively related to their perceived physical and mental health at one year post-transplant.” And they quoted an article in the Harvard University Medical School Newsletter titled “In Praise of Gratitude” that said “gratitude is way for people to appreciate what they have instead of always reaching for something new in the hopes it will make them happier, or thinking they can’t feel satisfied until every physical and material need is met. Gratitude helps people refocus on what they have, instead of what they lack.” The newsletter reports that thankfulness grows stronger with practice and includes these suggestions:

• Write thank you notes to others and to yourself
• Thank someone mentally new
• Keep a gratitude journal
• Count your blessings
• Pray
• Meditate.

Christian Scientist writer Bob Clark describes a friend whose husband died suddenly and unexpectedly: “She took time off and when she returned to work we all noticed in her in remarkably deep sense of peace. She seemed completely undiminished. In fact she seem stronger, her joy more deeply rooted than before. When asked about this she told us that she had kept a ‘gratitude journal’ during her time at home. The first entry was short, only acknowledging gratitude for being able to breathe and eat. At first her arms felt like lead as she reached for her journal.”

“At the end of several weeks her entries had become much fuller and extended way beyond her own gradually diminishing grief. She began to notice new things in your neighborhood to be grateful for. And then stories in the local news she could appreciate. After that, national and global events began to offer her reasons to be grateful.”

The daily discipline of being grateful brought about a gradual and deep change in her perspective. And it healed her grief.

Research on the link between gratitude and health supports what we already know intuitively: practicing gratitude is a great way to be and stay healthy!

TED: Define Your Fears, Not Your Goals 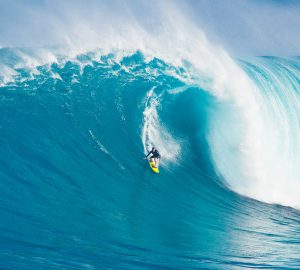 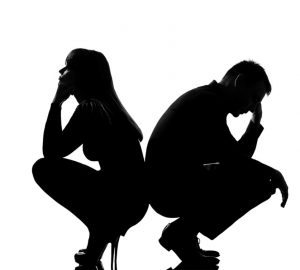 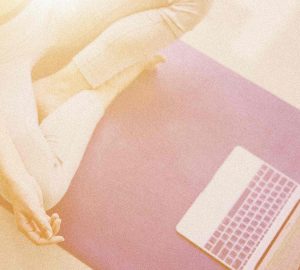 How to Be Mindful When Reading Mindfulness Articles

TED: Define Your Fears, Not Your Goals 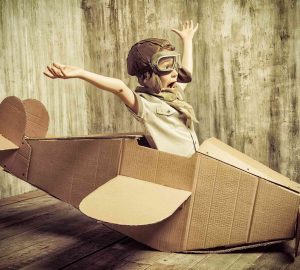 Co-Creating Your Life Through Imagination 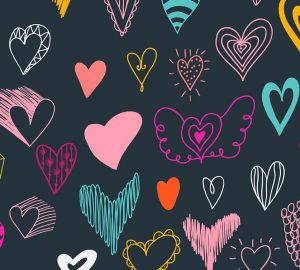