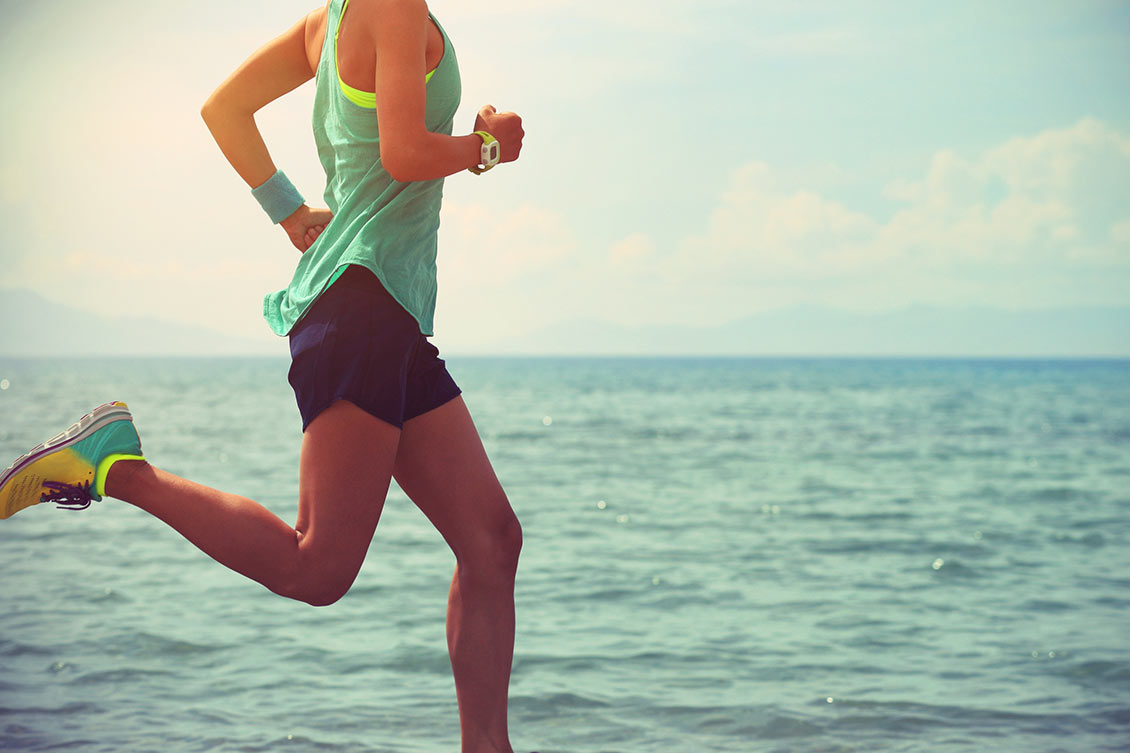 On May 6, 1954, Roger Bannister became the first person to run a sub-4 minute mile. Prior to this monumental event, the 4-minute mile barrier had developed such a mystique surrounding it that some considered it a physical impossibility. But the next month the barrier was again shattered by John Landy, and in the following few years broken by almost a dozen more runners. Now, there are almost 900 men who have run a sub-4 minute mile, including a former high school student and a 40+ year-old man.

Simply wishing on a star will not make your goal a reality. But raising your standard and believing you can accomplish something is the first step.

It’s true that when Roger Bannister crossed the finish line, the sport was poised for this record to be broken. Over the past century, advancements in training technique, equipment and track surfaces have continuously whittled away at race times. But what led this one man to break the record when he did, when many others had tried and failed?

Our beliefs determine how high we set our sights

Roger Bannister believed he could run a sub-4 minute mile, and so aimed for this goal with all the direction and focus he could muster. After a disappointing finish in the 1952 Olympics, Bannister made an important decision: that he wanted to be the first man to run a mile under four minutes.

(Remember: failures often lead to new realizations that lead to the surmounting of new challenges.)

Ambitious beliefs lead to ambitious goals. Limiting beliefs lead to impotent goals. You will rarely accomplish more that what you set out to, and can’t hit the target if you’re not aiming for it.

Positive thinking isn’t enough, but it creates a mindset that allows the intersection of superior planning and execution

When you believe something is possible, you tend to plan for it. After Roger Bannister made the decision to pursue the 4-minute mile, he changed his training regimen, training more frequently and with harder intervals. He trained with the single-minded intention of beating this record.

His performance on May 6, 1954 was not an accident of fate. It was the intersection of belief, motivation, planning, execution and a little bit of luck.

Simply wishing on a star will not make your goal a reality. But raising your standard and believing you can accomplish something is the first step. With belief comes visualization, and with visualization comes planning, and with planning comes execution. And with a deep, soul-rocking belief in your ability to accomplish a goal comes the motivation and discipline to see through your plan even when the going gets tough.

Elana Miller is a psychiatrist based out of Los Angeles, California. She writes, surfs, meditates, and plays ukulele. From her blog Zen Psychiatry.
previous article